Home | You searched for gcse 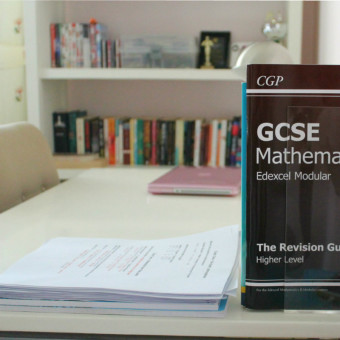 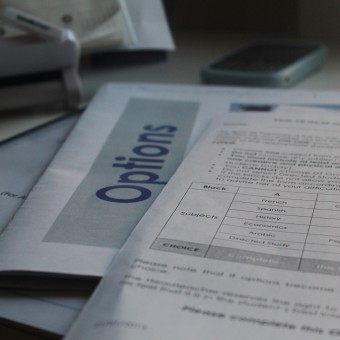 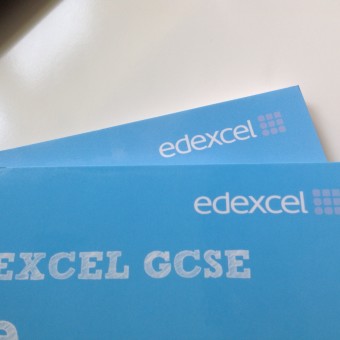 Has your School Switched?

Many more students in the UK are switching to IGCSE English.

The changing of the grade boundaries in the Edexcel English exams a year ago also prompted more schools to switch to IGCSE English. Schools obviously want the best possible results for their students and themselves and perhaps this accounts for the Big Switch to IGSCE English. Ironically independent schools in the UK (fee paying schools) tend to opt for the IGCSE exams, supposedly because they are more rigorous and resemble the older O’level style exams.

I don’t know. My year 10 child has just started it but a key difference is the absence of the dreaded controlled assessment bit of the course that constituted up to 40 % of the exam. My older daughter did the older GCSE and it felt like an exam was being prepared for or being sat for a lot of the time. Out with controlled assessments but in with course work, completed at home. OK. So that explains the academic honesty talk. I know the course content includes speaking and listening as well as ‘supported’ coursework, that probably forms a more appropriate base for 6th form English courses later on. I’m also hoping there is no requirement to do the dreaded monologue video this time, great for drama students but challenging for those who don’t study drama at GSCE.

Boards differ too; the CIE board (Cambridge) is different to the Edexcel but both run IGCSE’s. It’s likely your school will do a mix of IGCSE and GSCE subjects as well as a mix of boards within the qualifications.

It seems fair to say that IGCSE’s do form a firmer foundation for the IB (International Baccalaureat and for A levels too) Our school in Dubai has switched to French IGSCE for the top set and it certainly seems more rigorous than GCSE French.  I can already recognize elements that will be useful for IB French. Apparently some schools are also doing IGCSE Additional Science for their extension sets, probably for the same reason.

Best to familiarize yourself with the structure of the GSCE or IGSCE being taken by your child and be prepared.

Do you have QUESTIONS ?

below, I will answer them as best I can. More updates on related topics as the term progresses.