What is the Box Park in Dubai?

Box Park is a new, open air strip mall type concept that stretches for 1.2 km. It’s a completely new concept for Dubai, apart from the similar set up at North Beach in JBR which opened about a year ago. 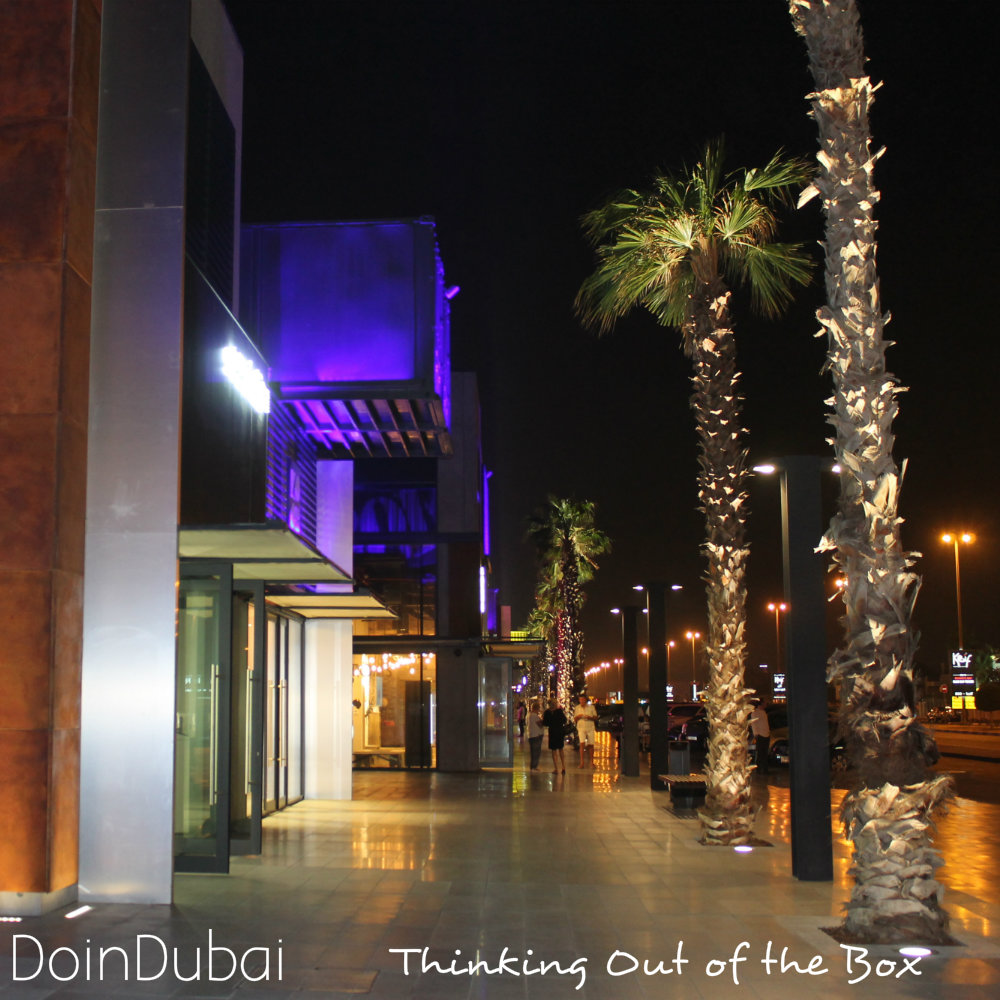 Where is Box Park?

Box Park is located on the Al Wasl road, not as far down as City Walk, almost opposite Dr Michaels Dental clinic. The Box Park is on the same side of the road as the big Spinneys. It’s quite obvious to see as all the development is similar to cubist box type architecture. It is the third of a new cluster of modern shops and eateries on Al Wasl road.

What would you expect to find in Box Park?

65% of the outlets will be eateries, not all of them are open, but as of April 2015 there were Lebanese, Egyptian, salad places, Italian restaurants and an ice cream shop all doing a roaring trade on a week day evening! There are plans for a Chinese and Japanese but sadly no plans for any Indian places yet. 35% of the development will be retail. There are a mix of shops, some of which sell unusual gift type items, sports goods and shoes. I popped into one outlet called The Zoo which stocked an eclectic mix of jewellery, quirky gifts and collectibles. See the golden skull below. 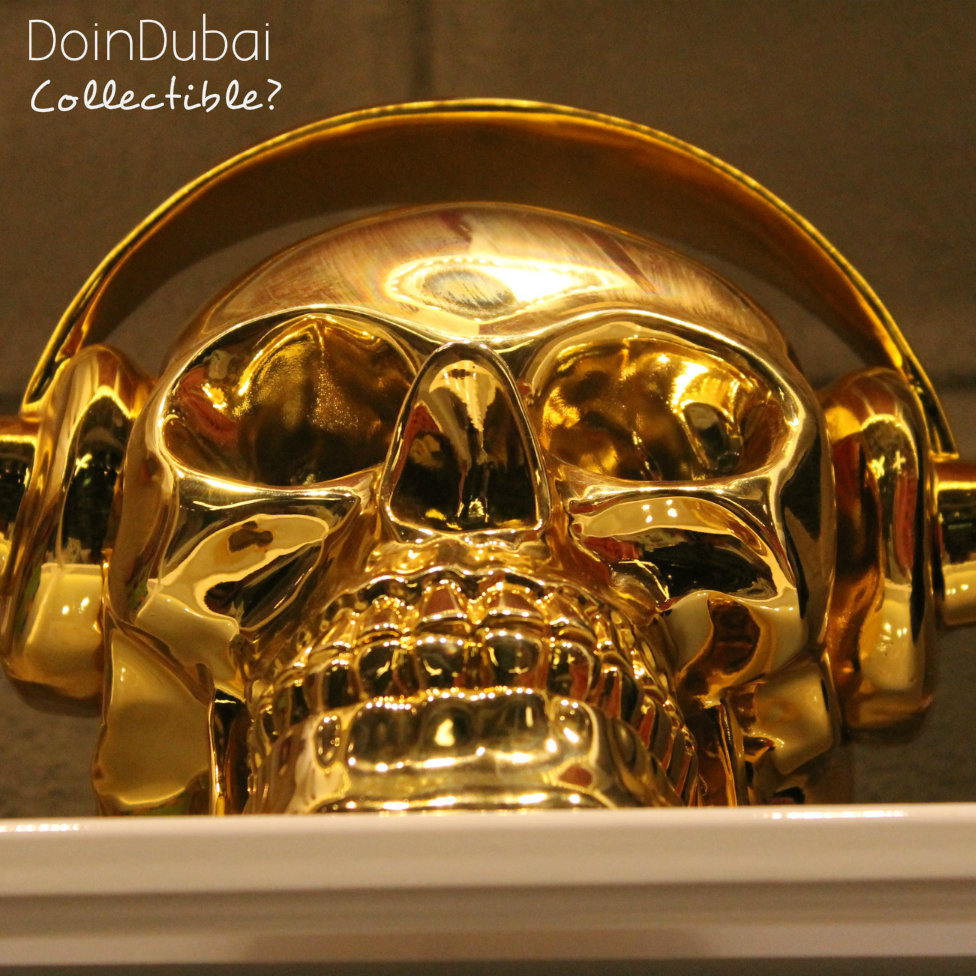 Is Box Park worth a visit?

Yes definitely, it’s open from 10 am to 12 pm, but the retail shops close at 10 pm. I would suggest planning a walk along the strip and ending or with a meal, ideally outside if it’s not too hot and I also recommend trying the Italian ice cream sorry gelato from GROM, already a favourite with local residents. If you go at night, the outlets are lit up with very brightly coloured lights. There is also the first Dubai branch of an Egyptian eaterie called Studio Masr. I will go back to try that soon. 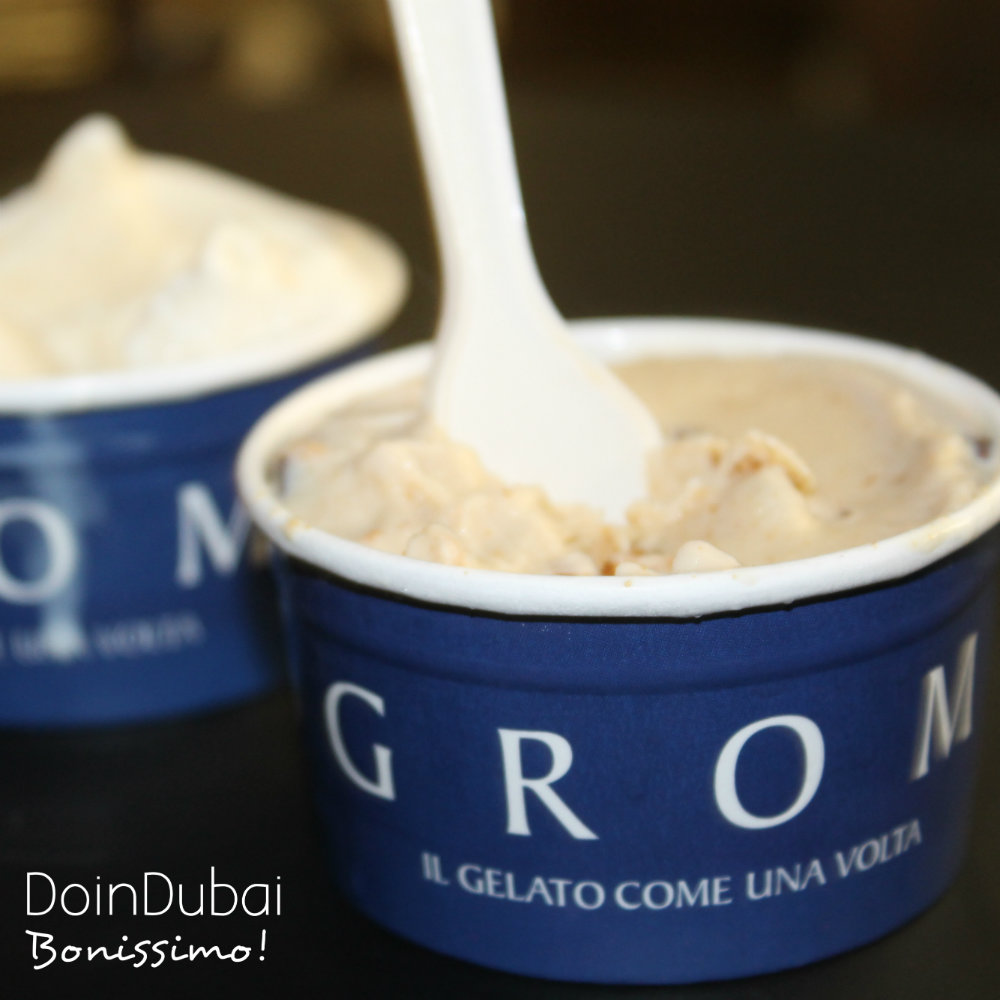 Is there valet parking at Box Park?

Yes there is but it comes at a price. If you want VIP valet parking at Box Park then it cost a cool Dhs 100 per hour of your stay! If you want non VIP parking (I guess it takes a little longer for your car to get back to you as they park behind the development) it still costs a hefty Dhs 50 per hour. There is also an old fashioned open air car with a driver that cruises up and down the 1.2 km strip at a cost of Dhs 10 per passenger, so that might be fun for older people or kids who want a ride if it’s too hot to walk. 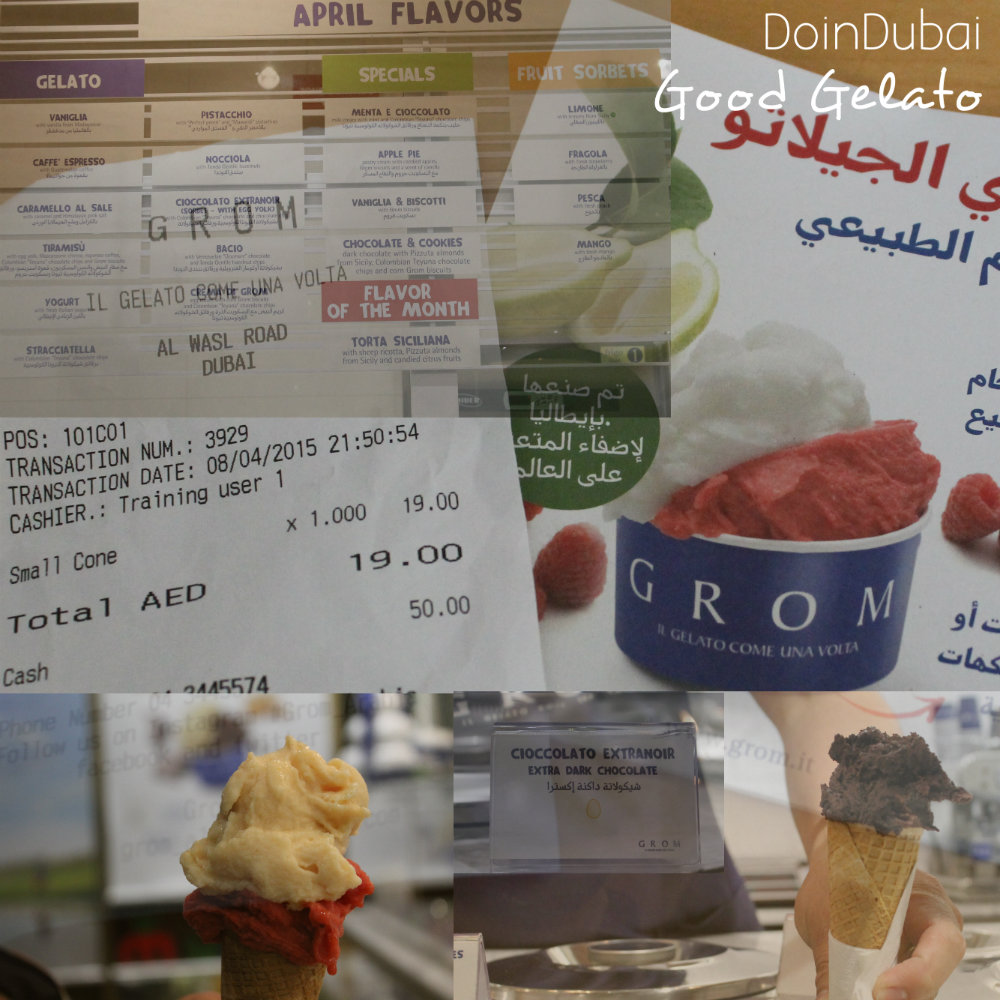 Have you been to Box Park in Dubai yet? Has this article inspired you to try it ? Would love to know what you think of the ultra modern building boom we are seeing in Dubai, do you like it? If you want to hark back to some old fashioned restaurants, then just behind the box park (turn right at the post office) you will find Kebab Bistro and the original Smiling BKK.

If you’d like to know the Top Things to do in Prague together with a secret list of reliable, cheap airport transfers, fabulous guides and the best restaurants AND get the highlights and lowlights of Sir Baniyas Island in Abu Dhabi ,  stay subscribed as these will be the next posts coming up!