Loved some of the dishes here and we’ll do a more in depth review later but I highly recommend this really unusual Indian starter Chargrilled Avocado that’s been treated with a spicy rub made with cardomoms and cloves, 2 classic Indian ingredients that go together really well. It’s served with asparagus and is the most  unusual Indian starter I have eaten but this was delicious! Grilled on a Sigri grill which is a traditional outdoor cooking base where the fuel is always coal or wood. We call them jikos in Swahili as they have them in Nairobi as well. Bombay Brasserie are also starting some Indian cookery classes as they have an open kitchen and will focus on the essence of Indian cooking that you can then adapt to your style. 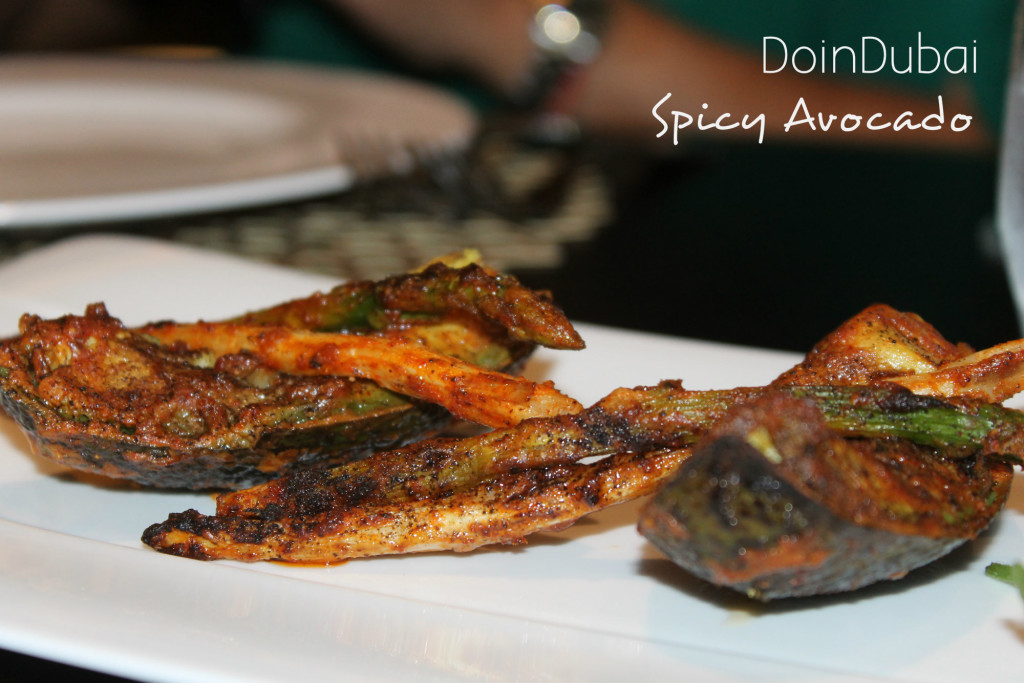 Coya has just launched a new Saturday lunch concept called the Chilli lunch! 5 or 6 courses including LOTS for vegetarians. Peru has nearly 4000 varieties of potatoes and one of the courses at the lunch is called Causas meaning potato! It comes from the word means sustenance! Try different timbales of flavoured Causas as a second course at a special counter, preceded by a fresh guacamole station, live cooking at your table is always fun!  And what better way to enjoy your guacamole than with a whole variety of authentic corn chips, plantains, cassavas and sweet potato crisps.  I am also looking forward to trying their  Leche di Tigres non alcoholic pisco tiger shot that clears the palate in between courses and is said to renew vigour as well, traditionally used as a marinade for ceviche! This menu sounds very colourful to me and I like the combination of vegetables, avocados, fresh corn chips and some ceviche. Dhs 282 including tea, coffee, water and desserts like caramel ganache and meringue – so  5 or 6 different courses in all. From 1pm till 4pm this Saturday October 17th 2015. For Dhs 34 you can have fresh juices made from acai berries, grapes and raspberries, sounds like good value to me! Coya also has a members lounge but how does one become a member? If any members are reading this, then do please let me know!

The chef, owner and founder of 800 Degrees Pizza from Los Angeles trained staff and served pizzas at a media event last week! A very cool character indeed,  he wasn’t fazed at all by the huge line of people waiting but he does think having to queue will be Dubai’s main challenge! Hear what he had to say about pizza cooked at 800 Degrees. And if you want to win some pizza for free then just tell me how you like your pizza’s topped! Easy competition. A Great takeaway from here is the fabulously hot and spicy Calabrian Chilli ! Great to eat a pizza before a film but will you be on time? 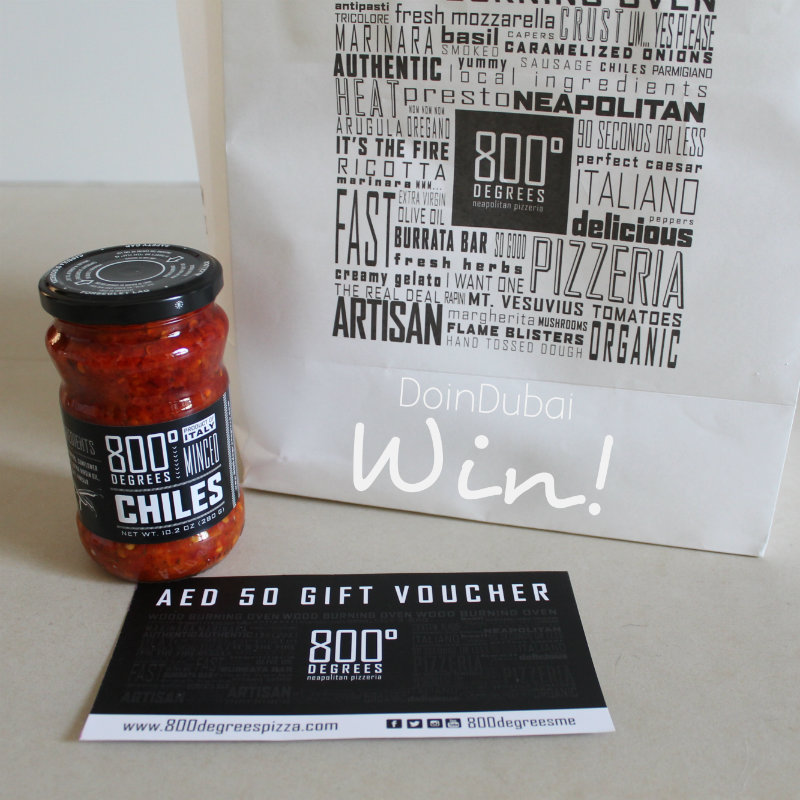 Food News How to choose which Top Seafood Restaurant to go to in Dubai?

I say ask the chef! If you prefer your seafood more French Asian with intimate surroundings and sea views then you can do no better than Sea Fu at the Four  Seasons hotel in Jumeirah. Chef Pierre Barusta French Vietnamese, his challenge was to live up to the expectations of satisfying Four Seasons guests. We started with oysters from Brittany that actually tasted of the sea, followed by sushi and soft shell crab, sea bass with honey, black cod miso and lobster macaroni, but some of the sides like the fondante potato were also really delicous and fabulous value for Dhs 35!  The Orchid fountain was very impressive for a relatively small space. A dramatic, romantic setting. Not much in terms of vegetarian options but the little they had sounded very tempting! 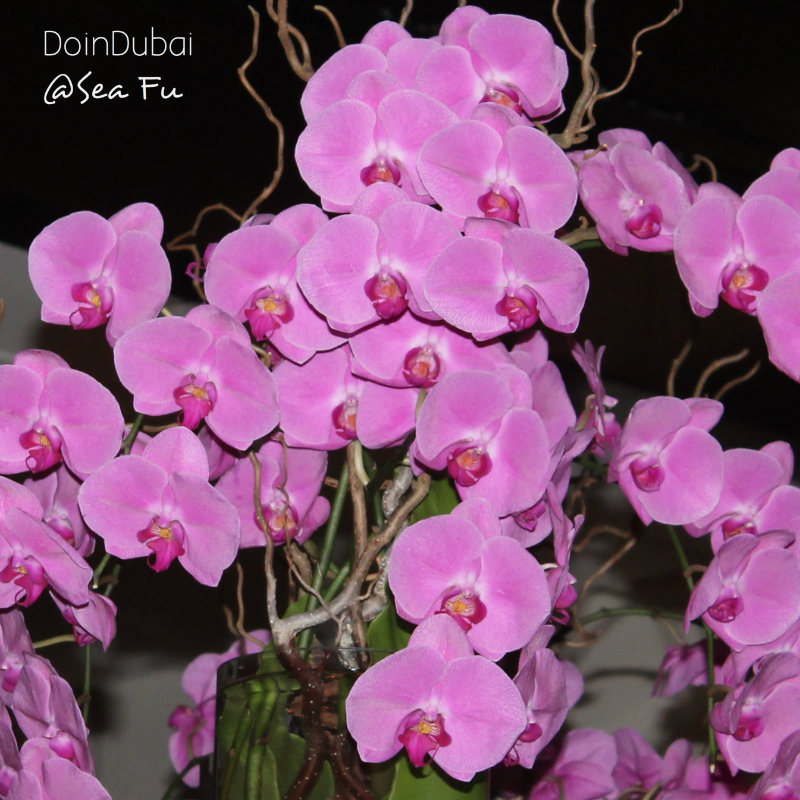 From this Saturday they are starting a new barbecue brunch with sparkling views too! I like the idea you can walk onto the private beach, sit in the bar area or restaurant or special beach side seating they’ve organised so you literally are sitting on the beach. Oysters, starters, main courses which allow you to choose your fresh fish from a counter that they’ll cook to your liking! Reminds me of holidays in the Seychelles! And a fresh non alcoholic beverage, Dhs 295. From 6 till 11 pm. (Don’t forget the ladies night on Tuesday at the Mercury Lounge, still that pair of Manolos to be won!) 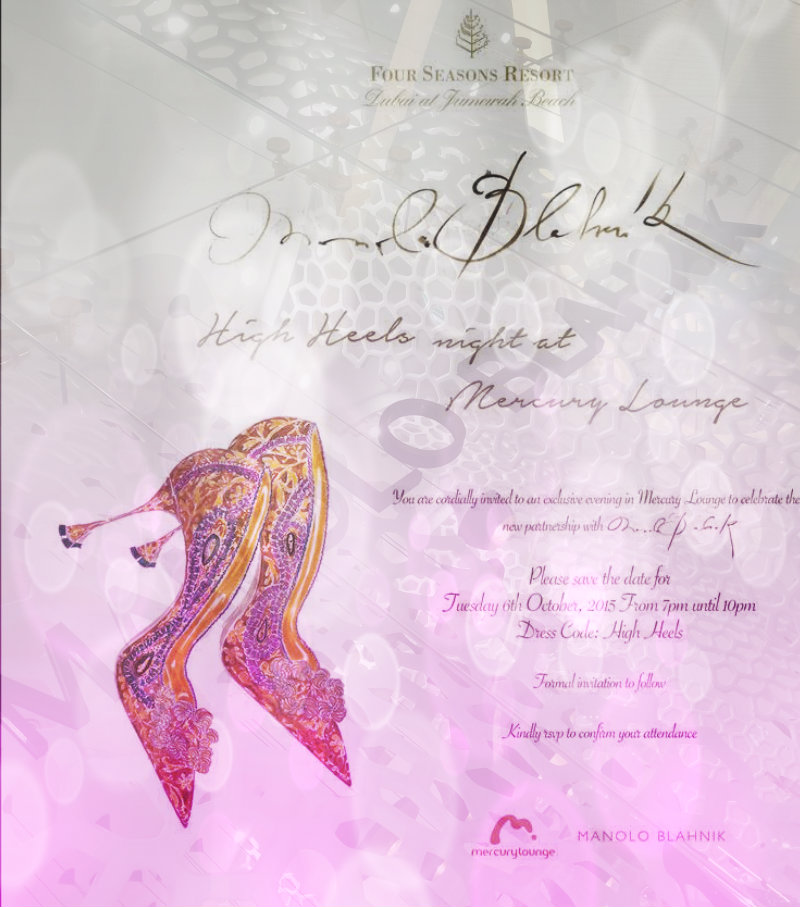 But if you prefer your seafood more American style then maybe you’d like Catch Dubai, an import from New York, now at the Fairmont on Sheikh Zayed road. Expect American classics like Maryland Crabcakes with an Asian twist as Chef Bobby Griffing (head chef) was born in Texas, lived in Japan for a while and has a Korean sous chef who uses ingredients like chilli threads! Expect dishes like Macaroni Cheese, Spicy Two way tuna and I really recommend the Lobster rolls made with potato bread. But they’ve transferred a bit of urban cool vibe of New York, exposed brickwork, music, lounge atmosphere to Dubai, so a completely different food and feel to Sea Fu in Jumeirah.  Prices for main courses still around Dhs 200. Sides are a different story! Catch has also started doing cookery classes! I attended a session on Crab dishes with a select few! Here’s what Chef Bobby Griffing had to say about his crab.

New, fresh look, and winning waterside setting with the views of the Burj Al Arab. I recommend the Black Cod dim sum, chilean sea bass with asparagus and if you have a sweet tooth then try the lotus bean paste dim sums, new to me in Dubai. 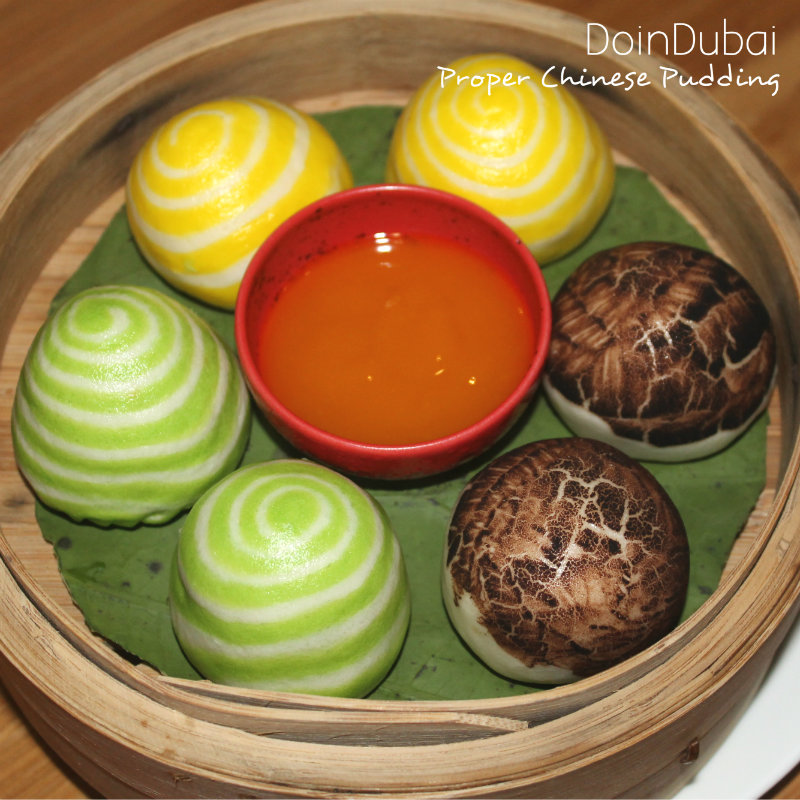 and here they are

Sea Fu at the Four Seasons and Catch Dubai 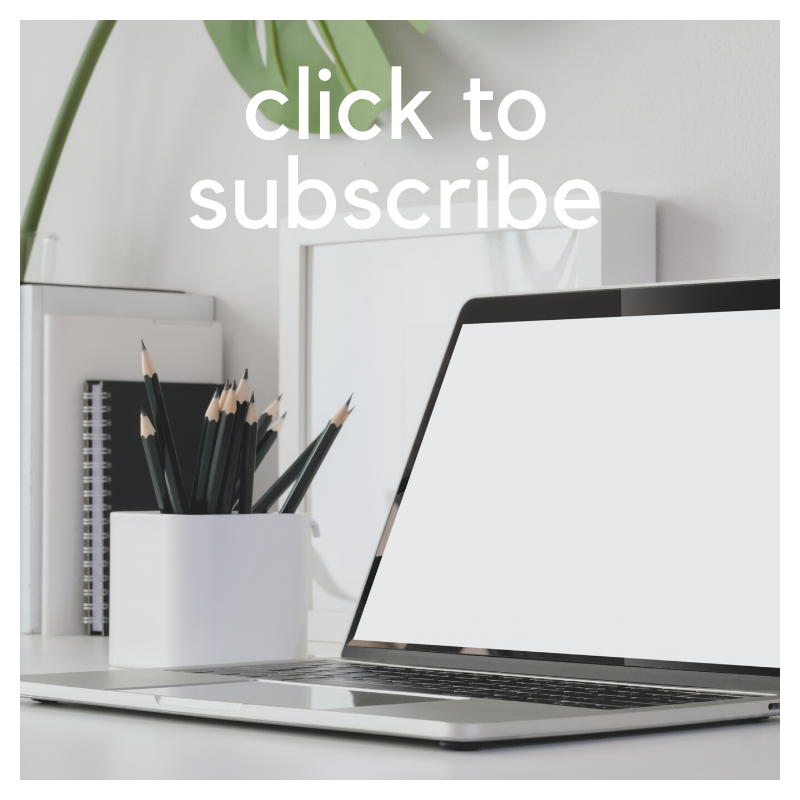 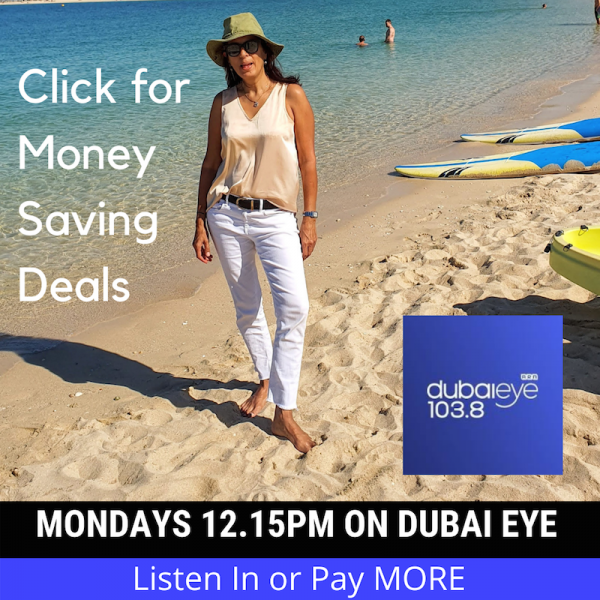 WHO'S IN THE GARDEN THEN? 🌤 Well weather in DX

ROASTED RADISHES ⁠
Never thought about it? Well why not? So easy, very reasonably priced, a bit different, brilliant for vegetarians or as side on a bbq. Did I say tasty? ⁠
More air fryer recipes here
www.doindubai.com/doindubai-recipes

RADISHES health benefits ⁠
⬇️ ⁠
Vitamin C⁠
Potassium⁠
Collagen regeneration⁠
Increase oxygen supply to the blood⁠
Not sure if health benefits reduced when radishes are COOKED, PLEASE LET ME KNOW IN A COMMENT⁠
🤔⁠
ROAST IN YOUR AIR FRYER ON 180 FOR ABOUT 5 MINUTES WITH A MARINADE OF:
Olive Oil
Salt and Pepper
Garlic if you like
Throw over some pomegranate seeds AFTER radishes are cooked, that have been soaking in same marinade
Would you make this recipe? Can be made in an oven or grill or bbq if you don't have an air fryer⁠
⁠
Airfryer Ninja Kitchen UK Ninja Kitchen Food52 Foodbeast BBC GoodFood India
⁠
⁠
⁠
...

Share on FacebookShare on TwitterShare on Linked InShare by Email 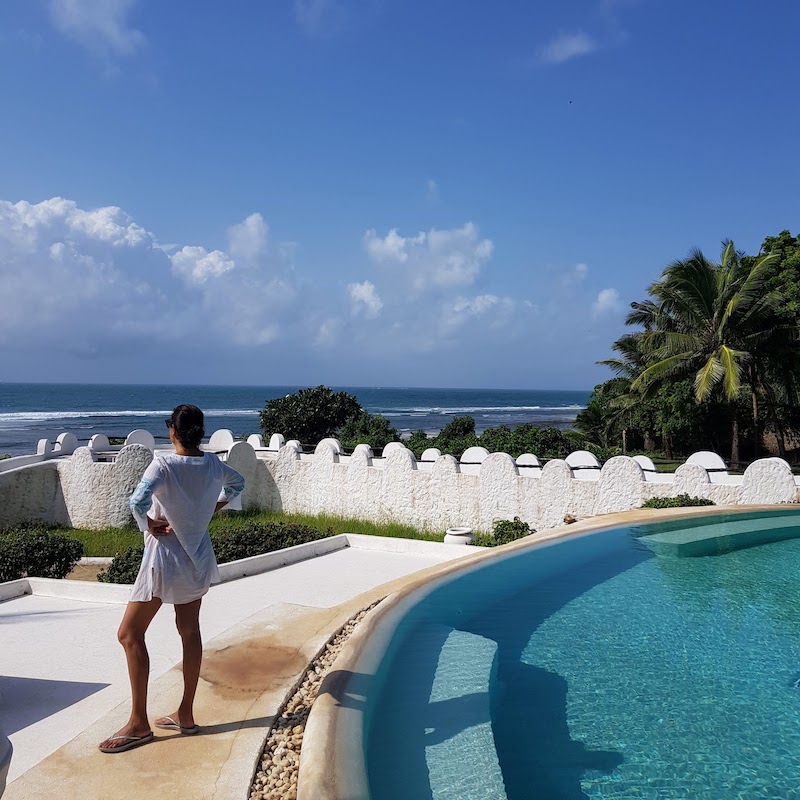 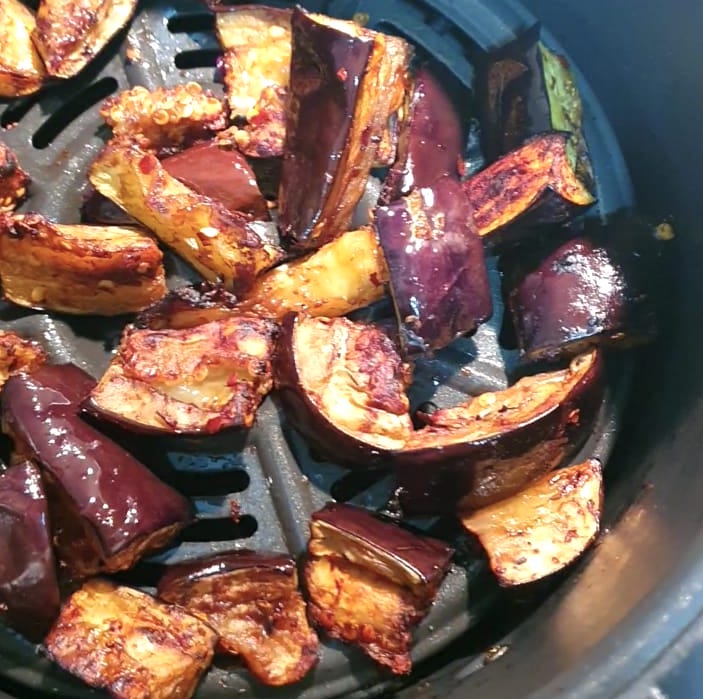 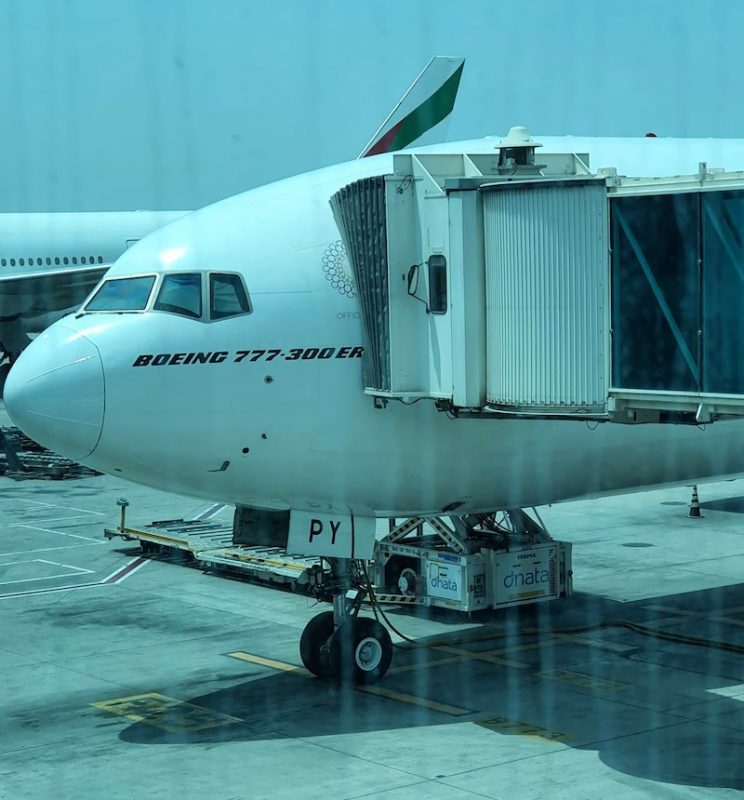 Should we be travelling to London from Dubai ? It's all a … END_OF_DOCUMENT_TOKEN_TO_BE_REPLACED 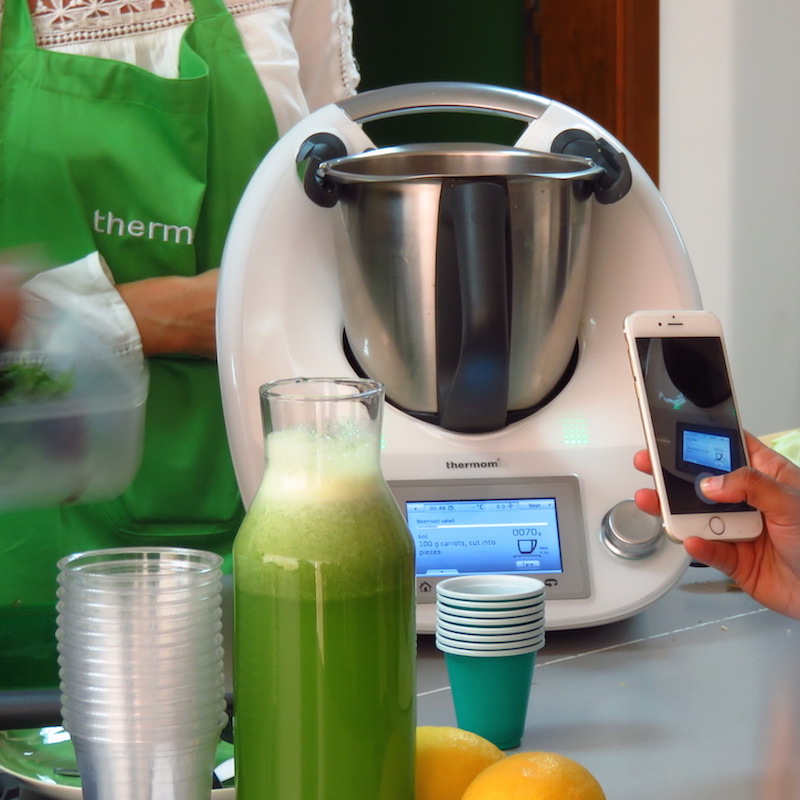 I found out all about the thermomix in … END_OF_DOCUMENT_TOKEN_TO_BE_REPLACED

Why is the Recke Multi Cooker  one of my … END_OF_DOCUMENT_TOKEN_TO_BE_REPLACED