Home | WHAT TO EAT AT A MULTI CUISINE RESTAURANT

How would you decide what to eat at a Multi Cuisine Restaurant in Dubai ? And where would you find an authentic Japanese whisky bar here? Find out in this week’s post covering The Ticket, Dubai’s premier Food and Travel show, on the number 1 English talk radio station in the UAE with Mark Lloyd and Stef Burgon. My role is to bring a fresh look to the food scene here in the UAE and abroad. Did YOU get a mention this week?

How do you choose what to eat at a Multi Cuisine restaurant in Dubai?

It’s a very common concept in Dubai that restaurant menus offer Multi Cuisine; in other words Arabic, Indian, sometimes North and South as well as Chinese, so what and how do you choose?

I say ask where the chef is from!

Try the South Indian Prawn curry at a place called Green Chillies in Al Barsha, open late too! Our chef was a Malyali. This means broadly speaking he is from Kerala and speaks Malyalam so he would be fully conversant with how to make a prawn curry  Problem solved.

SALERO Spanish restaurant at the Kempinski hotel Mall of Emirates

What’s the Deal ? The deal is 3 glasses of Sangria; fruity based wine entirely complimentary and 3 types of tapas for Dhs 95.00. Also they have a Flamenco dance performance from 8.30 to 10.30 pm The drinks and the tapas are available all evening. An authentic Spanish restaurant with Spanish speaking people too! But it can get busy so it’s a good idea to book before hand.  Nb I went for lunch during the day so the pictures are from my lunch tapas selection, not sure if exactly these are included in your Dhs 95.00 tapas deal on a Tuesday night, but they are all available.

and if all this Sangria has put you in the mood for some Spanish Culture,  then look at the deals on the best festivals in Portugal and Spain! At the Dusit Thani hotel on Sheikh Zayed Road

New to Dubai is the interesting combination of Maison Mathis (which is open 24/7) and the very authentic Japanese whisky bar opposite in the lobby of the Dusit Thani hotel.  But you have to look for the Nippon Bottle Company. It’s behind the bookcase! While Maison Mathis is a branch of the original, the owner has changed a few things about the menu, including a Bubbly Breakfast! Dhs 250 for full eggs benedict, all the trimmings, patisserie basket, fruit and hot drinks but also a bottle of Prosecco as well, that’ s for 2 people. A light, bright space with Mediterranean food, you can have light bites like very thin pizza tarts and a salad (I recommend the prawn and avocado salad at Dhs 60) or something more major like a Chilean Sea Bass on courgettes, pricier at Dhs 155. The great thing is you can have a chilled glass of wine to accompany your lighter meal or heavy courses. I loved the fact that my glass was properly chilled as well! While the Masion Mathis is part of the Dusit Thani on Sheikh Zayed road, it has it’s own entrance too.

As near to English Chinese food as you can get in Dubai! So for me that’s Duck Pancakes, dim sum, plain fried noodles and kailan! But do you know about Indian Chinese food? The dishes are completely different, with an emphasis on sauces and gravy, not really big on dry dishes! Try Gypsy Chinese in the Dhow Palace hotel for a taste of Indian Chinese food! 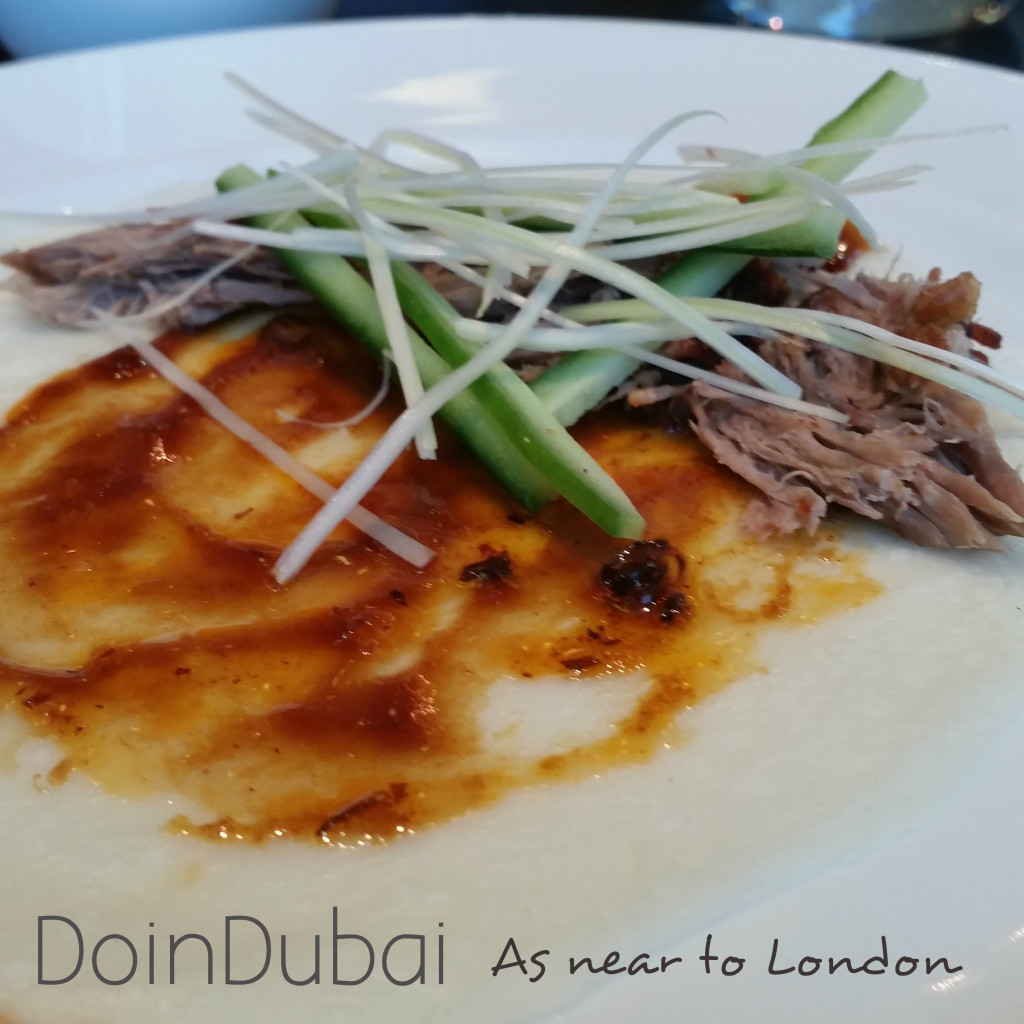 Eat around the World – Money no Object

Kikunoi as chosen by Heinz Beck, whose first choice for dinner would be anything his wife makes him ! But at a push he would recommend Kikunoi, a Japanese restaurant in Tokyo, only 10 seats here but more in the main branch in Kyoto in Japan.  They specialise in Kaiseki cuisine, very seasonal based. The origin of the word Kikunoi means a chrysanthemum well. The story is that an empress used to draw water from a well here and eventually water sprung up from this point in the shape of a chrysanthemum and the name stuck for the restaurant that was opened here at the foot of some Kyoto mountains.

The chef is Yoshihiro Murata, who is teh 3 rd generation of his family that own and work at the restaurant and he has 7 Michelin stars added up across all his restaurants! I’m not going to get to Tokyo this summer but they are opening one in London in Conduit street so I will see if I can try it on a lunch deal! Prices for dinner in Tokyo Dhs 500 to Dhs 600 excluding any alcohol. Heinz Beck created the new Taste of Waldorf Dish and you can try this at Social on Palm Jumeirah. 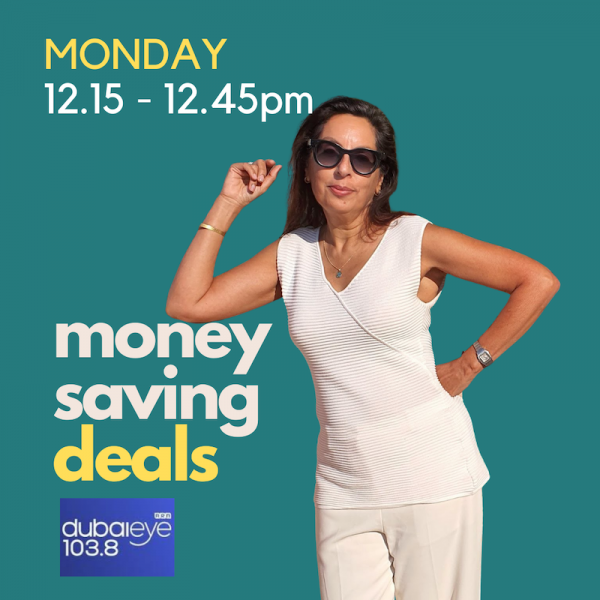 Why is the Recke Multi Cooker  one of my … END_OF_DOCUMENT_TOKEN_TO_BE_REPLACED 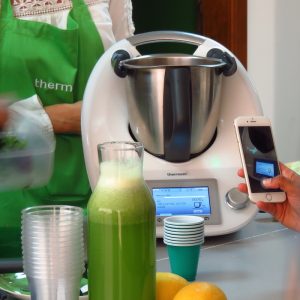 I found out all about the thermomix in … END_OF_DOCUMENT_TOKEN_TO_BE_REPLACED 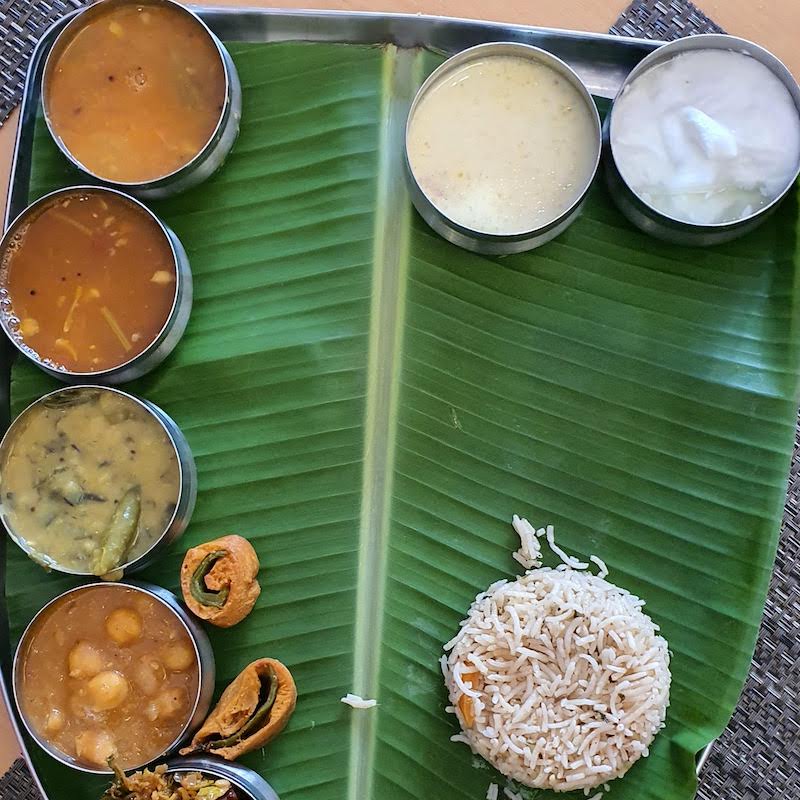 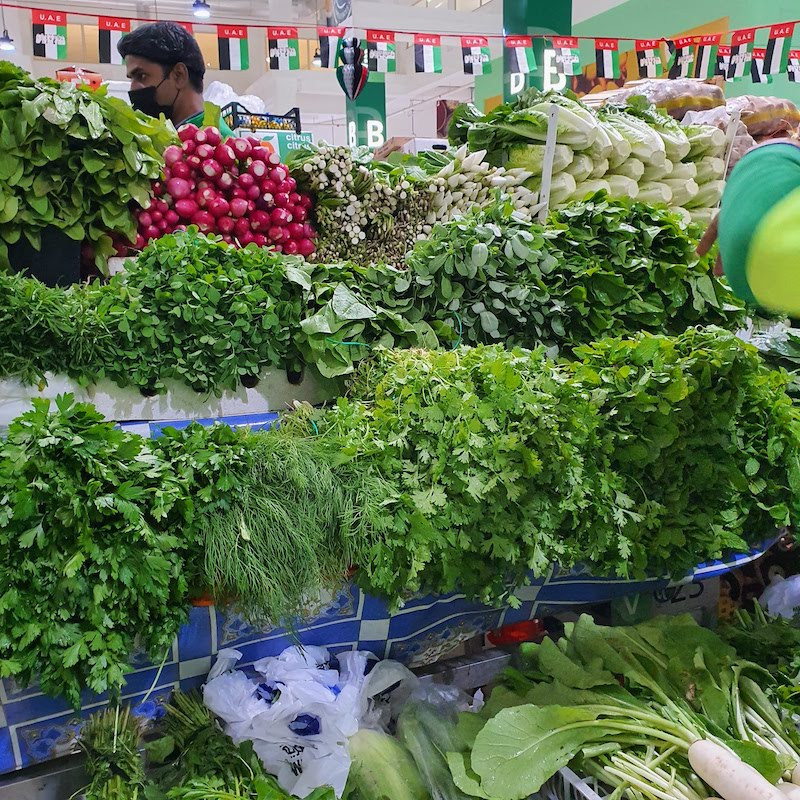 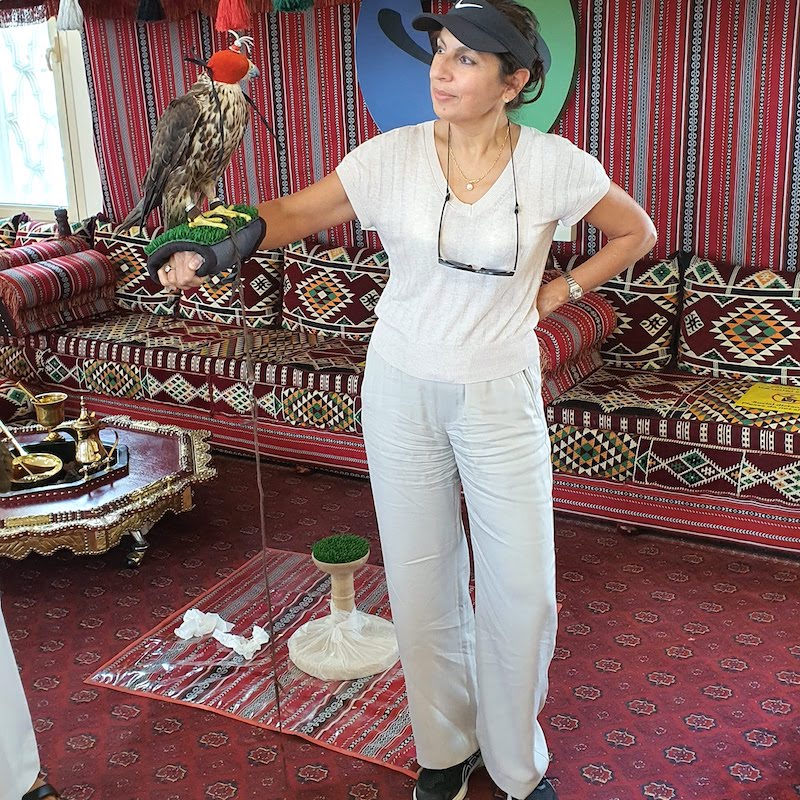